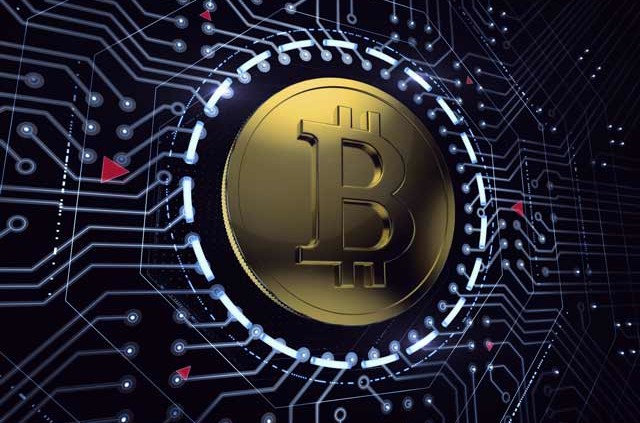 Bitcoin startups ? – A bitcoin is a type of digital currency. Encryption techniques and technology are used to regulate the generation of units of currency, as well as to verify the transfer of funds. One of the things that consumers and startup businesses alike has found appealing about the use of bitcoins is that they operate independently of a central bank. Since it’s electronic, transactions are med with no middle men. This eliminates central banking, transaction and transfer fees, and increases anonymity.

Increasingly, bitcoins are appealing to entrepreneurs who are establishing startup businesses. There is a slight difference in “small businesses” and startups – a startup company is an entrepreneurial venture or new business that can take the form of a company, partnership, or temporary organization. Startups are formed and designed to search for and test repeatable and scalable business models – in other words, startups find what works and is economically feasible and profitable.

Bitcoins are emerging in the global economy. Many businesses and startups are accepting bitcoins, and even some political campaigns and universities take bitcoins now.

So what does this mean for the future of bitcoin startups and bitcoin businesses? Well, first of all, it’s very important for those looking into bitcoin startups to realize that the bitcoin industry has not reached anywhere near its maturity. Startups, remember, look for repeatable, scalable business models. On the leading edge of bitcoin introduction, many bitcoin business owners looked to excessively optimistic industry growth projections. The reality is that there isn’t enough volume within the bitcoin economy to support all of the exchanges, payment gateways, and wallet providers, as well as secondary service providers for bitcoin that have appeared. It’s important to note here that bitcoin startups and financial investors, by and large, have taken the form of financial infrastructure. Those that see a future in bitcoin startups and bitcoin businesses tend to lean towards supporting the infrastructure of bitcoins through payment gateways, exchanges, wallets, and so on, seeing this as by far the most profitable aspect of bitcoin startups.

This is true, to a degree. Bitcoin is a fairly unregulated market, with no middle man, so to organize and make bitcoin functional, the most profitable and arguably necessary bitcoin startups are going to be those that offer bitcoin exchanges and gateways – and the cycle will perpetuate, because these gateways, wallets, and exchanges will serve to not only legitimize bitcoin as a form of currency, but will also make it easier and more universally friendly to use bitcoins. These types of support infrastructures are vital to any e-commerce, and bitcoin is not immune.

Bit coin exchanges, for example, support and enable bitcoin trading. Bitcoin exchanges operate just like physical currency exchanges, in which you “buy” or exchange one type of currency for another. The economic health of the country of origin, for example with physical currency, is determined by the “exchange rate.” Bitcoins can have the same thing happen in the exchange rate, but bitcoin exchanges are not based on an industrial economic base, but instead its value is assigned by the work performed by your computer. So, in essence, bitcoin exchanges treat bitcoins much more like a commodity. Bitcoin businesses that act as bitcoin exchanges are kind of like stock brokers who work in the New York Stock Exchange. In a bitcoin exchange, intermediaries convert bitcoin to US dollars to other currency, back to bitcoins and dollars. In essence, bitcoin exchange takes advantage of constantly shifting economic values, ultimately, by playing the game right, allowing you to turn a profit. However, at this time, the bit coin economy isn’t large enough to support the number of exchanges that are currently trying to emerge in the bitcoin industry.

Unfortunately, bitcoin businesses are not immune to the basics of economics either. Bitcoins haven’t gained the rapid popularity and universal acceptance that was initially anticipated, so while they are still a growing economic industry, growth is too slow to support the number of bitcoin startups that flooded the market providing services.

Therefore, if these bitcoin businesses and bitcoin startups are to survive, they are going to have to learn to grow with the industry, rather than ahead of it. In essence, bit coin startups tend to want to leap ahead, whereas what really needs to happen for bitcoin startups to not only survive and thrive is that bitcoin business needs to take steps to self-promote and educate the public about bitcoins without trying to grow so rapidly that the industry cannot sustain them.

At this point, the greatest advantage that bitcoin startups have is that traditionally, startups are very small and calculated. Bitcoin businesses that are most likely to survive as the industry grows will be those that are small, owner operated, with a very low overhead – businesses that can wait out the slow growth as other businesses fade. 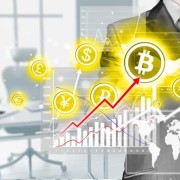 Should I Invest in Bitcoins ? 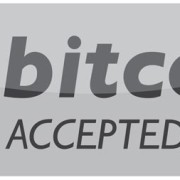 Some Facts About The Bitcoin Market 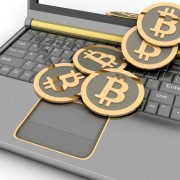